As with ELI’s other signal processors, the Lil FrEQ Equalizer takes a somewhat unique approach to its job. Instead of daisy chaining several equalizers and frequency processors, we combined most of the sound sculpting tools an engineer needs into a compact single rack space box, while still offering the highest performance of any design in its class.

There are eight sections of processing – what other EQ offers that? Even better – in addition to a master bypass, each of the Lil FrEQ’s sections features its own dedicated bypass switch, letting you instantly A/B the effect of each section as you adjust and fine-tune them.

HIGH & LOW SHELVING – These two knobs function similarly to the familiar “bass and treble” tone controls found on many consumer audio playback systems; however, these are designed to a much higher performance standard, providing exceptionally smooth and musical boost and cut on the high and low frequencies.

DS (DYNAMIC EQ) – The DS section provides the highest performance, easiest to use, and possibly most natural sounding “De-esser” ever built.  This powerful tool combines tunable filters with a compressor-like circuit that can help contain and control excessive high frequency content such as sibilants or other sharp transients, especially in the absence of other lower frequency content.  It can also function as a one of a kind soft knee High Frequency limiter, which is one of the main things responsible for the Lil FrEQ becoming the go-to vocal EQ for engineers everywhere.  It has been used on many acclaimed albums and major live performances all over the world, becoming the “go to” EQ for key tracks like lead vocals, snares, and bass.  There are now dozens of hit record vocals that were processed thru the Lil FrEQ.

Get The Trak Pak

There are engineers who enjoy the flexibility of being able to EQ audio signals when they’re tracking. For them, we offer the Trak Pak – a combination of our Mike-E and Lil FrEQ processors set up for seamless integration. With a killer mic pre, famed ELI compression, tape saturation and eight individually defeatable EQ sections, we feel it’s simply the most powerful and flexible “channel strip” solution available.

Is the DS section in the Lil FrEQ the same as the DerrEsser?

Yes it is! We based the de-essing circuit in the DerrEsser off of the DS section in the Lil FrEQ.

Can I emulate analog tape with the Lil FrEQ?

Absolutely! Emulate analog tape by using the DS section set to HF LIM, frequency at 6KHz. Adjust so that when the frequencies harshly pile up, the DS section kicks in, integrating and smoothing out the high end.

What do the blue markings around the parametric settings mean?

We have provided markings on the front panel that accurately emulate the frequencies and curves of the NEVE1073 Preamp EQ. You will find two symbols to guide you. One is an “N” and the other is a small “donut” symbol. The two mid frequencies allow two 1073 frequencies and the N and donut are used to show the proper combination of frequency and bandwidth (Q). Use the “N” frequency with the “N” bandwidth mark, and the donut with the donut. The Low Mid uses the same Bandwidth setting for both Neve Frequencies, and thus only one symbol, the donut, is shown on the Low Mid bandwidth knob. We suggest using the transformer output to complete the emulation, since the 1073 used a transformer on its output also. Our Highpass can also be used as you would on the 1073.

Can I use the Lil FrEQ as a direct box?

Yes! Just plug in your instrument (bass, guitar, synth etc) into the “Inst In” on the front panel, push in the INST IN button, adjust level, and VOILA… an unparalleled Direct Box! 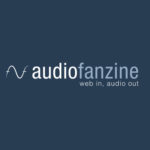 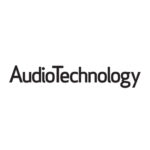 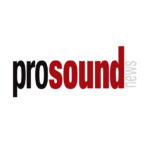 “I love it and put it on every lead vocal.” 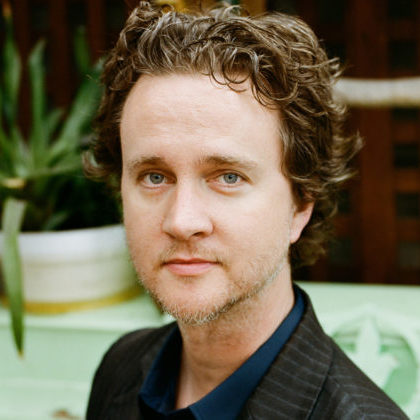 Greg Wells
Katy Perry, Twenty One Pilots, OneRepublic, etc.
“...and on the third day, the big guy made the Lil FrEQ... and everybody went f*ck’in freaky.” 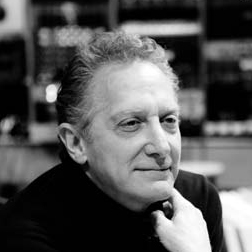 Michael Brauer
John Mayer, Coldplay, The Fray, etc.
“Hey Dave… so I got the box, plugged it in on an Etta James vocal that I was having problems with… and it $#$%^&* rocks. This is a great box, my friend. I can see anybody with a DAW wanting to use this thing. I am using the shelving, DS’ing and transformer out, and I am just thrilled...” 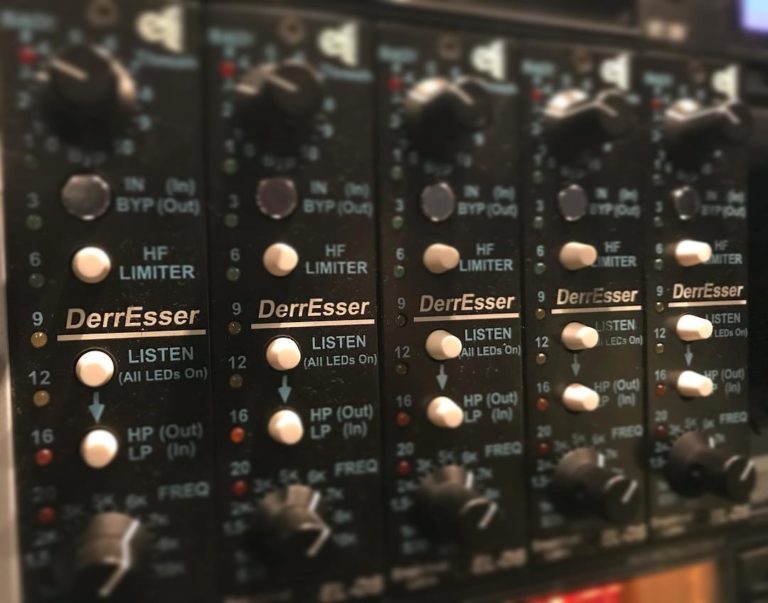 Empirical Labs uses an unusual De-Esser and HF (high frequency) limiter circuit in two of their products, the
Read More